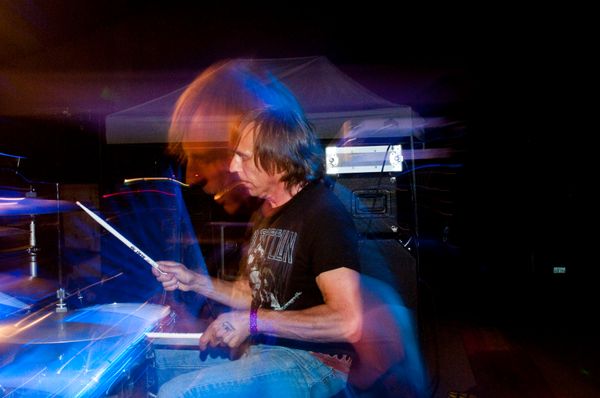 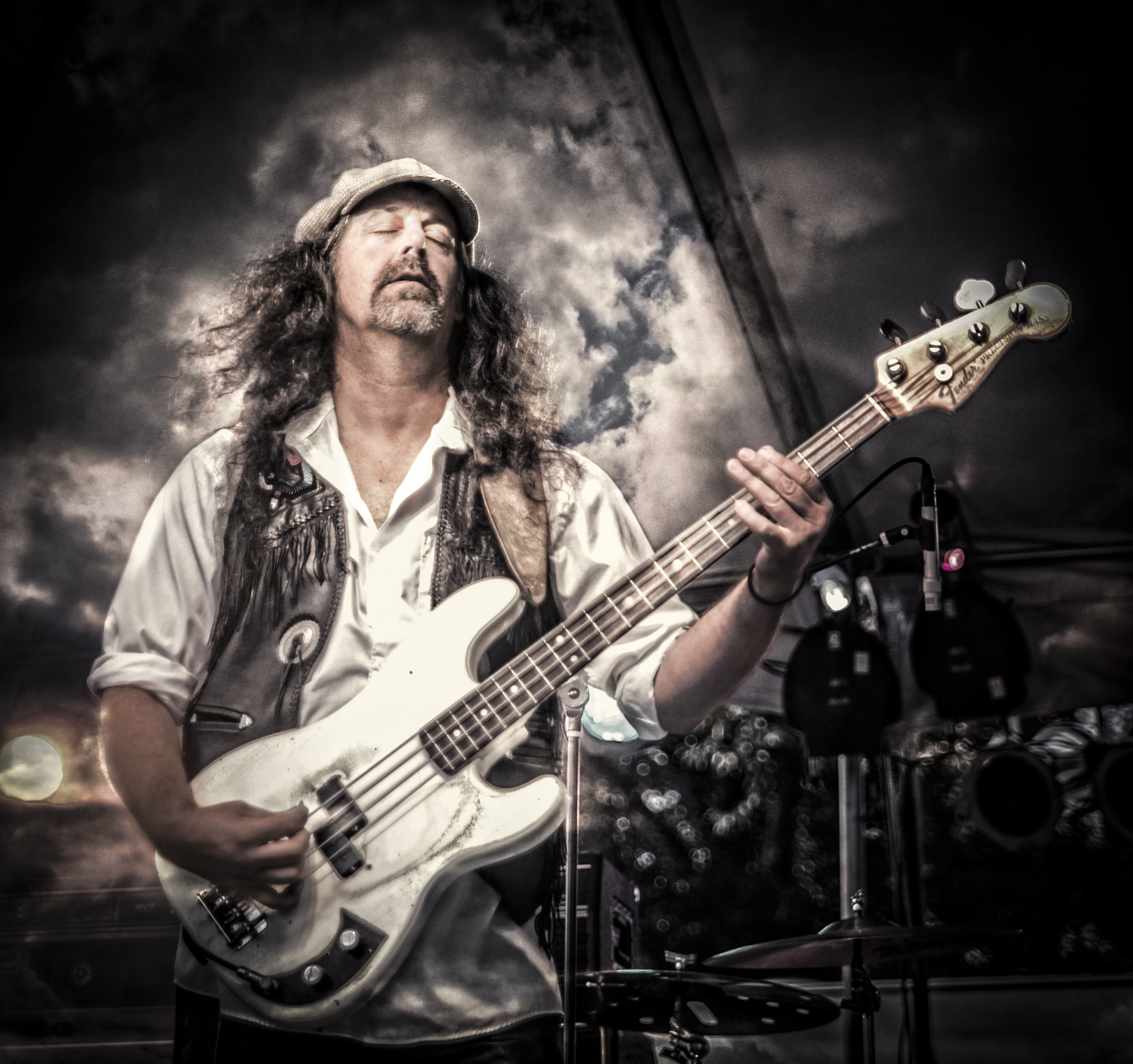 Kevin John Adams-Bass Guitar
Originally from Spokane, Washington Kevin's professional career started in 1976.
Kevin has toured much of the U.S. & Canada with the bands Lodestone, Spyder Davis Blues Band, Spin Gibbous, Fanatic, UVU, and The Belairs. Prior to joining The Randy Hansen Band in 2004, Kevin played and recorded for four years in a Randy Hansen side project called The Rutherfords.
Kevin also plays guitar and has written and recorded many of his own songs. Kevin considers playing in The Randy Hansen Band a "labor of love" as he was greatly influenced by Jimi Hendrix and has been close friends of Randy, Rick Spano, and Kevin Fillo for decades.